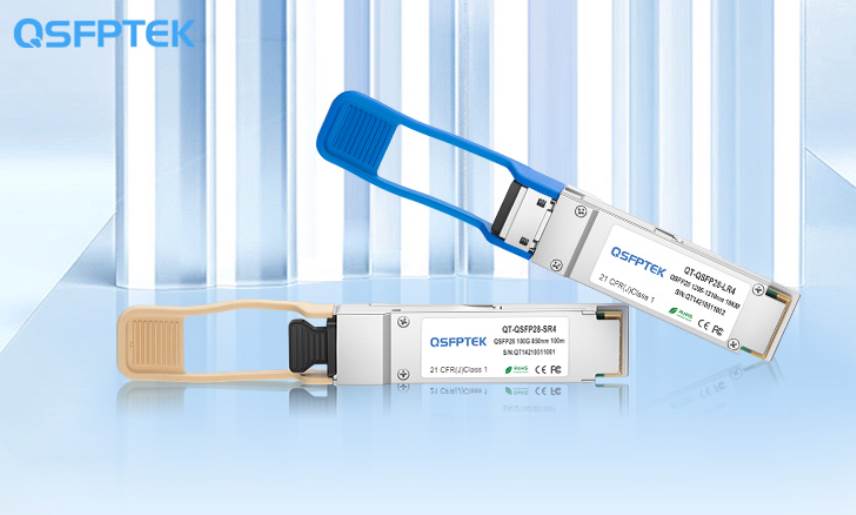 The meaning and principle of FEC

FEC (Forward Error Correction), also known as forward error correction, is a method to increase the reliability of data communication. When the optical signal is disturbed during transmission, the receiving end may misjudge the “1” signal as a “0” signal, or the “0” signal as a “1” signal.

Therefore, the FEC function combines the information code into a code with a certain error correction capability on the channel encoder at the transmitting end, and the channel decoder at the receiving end decodes the received code. If the number of errors generated during transmission is within the error correction capability range (discontinuous error), the decoder will locate the error and correct it to improve the quality of the signal.

The development history of FEC

FEC has gone through three generations in terms of time and performance. The first generation of FEC uses hard-decision block codes, typically RS(255, 239), which has been written into ITU-T G.709 and ITU-T G.975 standards, and the code word overhead is 6.69%. When the output BER When =1E-13, its net coding gain is about 6dB. The second-generation FEC adopts hard-decision concatenated codes, and comprehensively applies technologies such as concatenation, interleaving, and iterative decoding.

I hope you like this article and found useful for you, keep visiting our blog to get updates on such useful tech information.